GMO Labeling: NOW is the time to act! 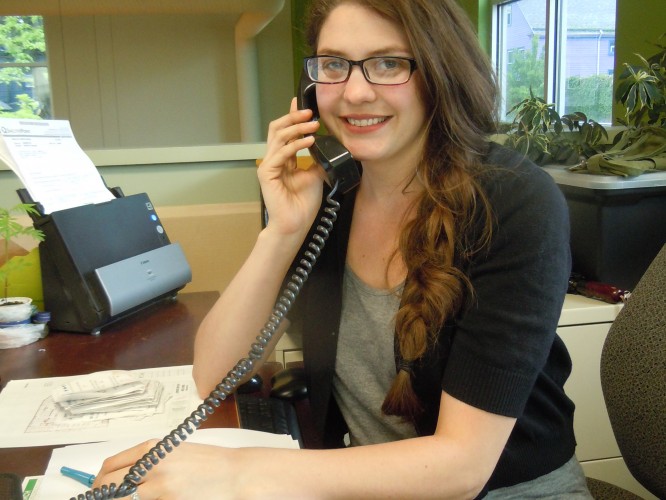 If you want GMO labeling, contact your Senators now!

The Safe and Accurate Food Labeling Act passed the House of Representatives in July. It will go to a vote in the Senate this month. If signed into law, it would:

Read more about the issue here.

1. Jot down a few points.  Write a script to reference when you call. A few ideas:

2.  Make the call.  Lawmakers’ staff are there to listen! They will listen to your viewpoint and convey it to your representative—they will not debate or challenge you.